Feel-good food: 5 facts you may not know about watercress

(BPT) – As we move into the winter season, it’s important to strengthen our immune systems by making fresh fruits and vegetables a key part of our diets.

After all, eating a diet rich in fresh produce is one of eight important steps we can take to ward off potential illness, according to Harvard Medical School.

“Every part of your body, including your immune system, functions better when protected from environmental assaults and bolstered by healthy-living strategies such as these,” notes a recent Harvard article. “Healthy immune system warriors need good, regular nourishment.”

One key to incorporating more nutrients into your diet may be continuing to try different fruits and vegetables. And one green, leafy vegetable you may wish to eat more of is watercress. Not only does it stand out from other salad greens by its delicious, slightly peppery taste, but it packs a powerful nutritional punch and is versatile enough to be added to a variety of tasty dishes.

Tired of kale? Here are five facts you may not have realized about fresh, crunchy, feel-good watercress. 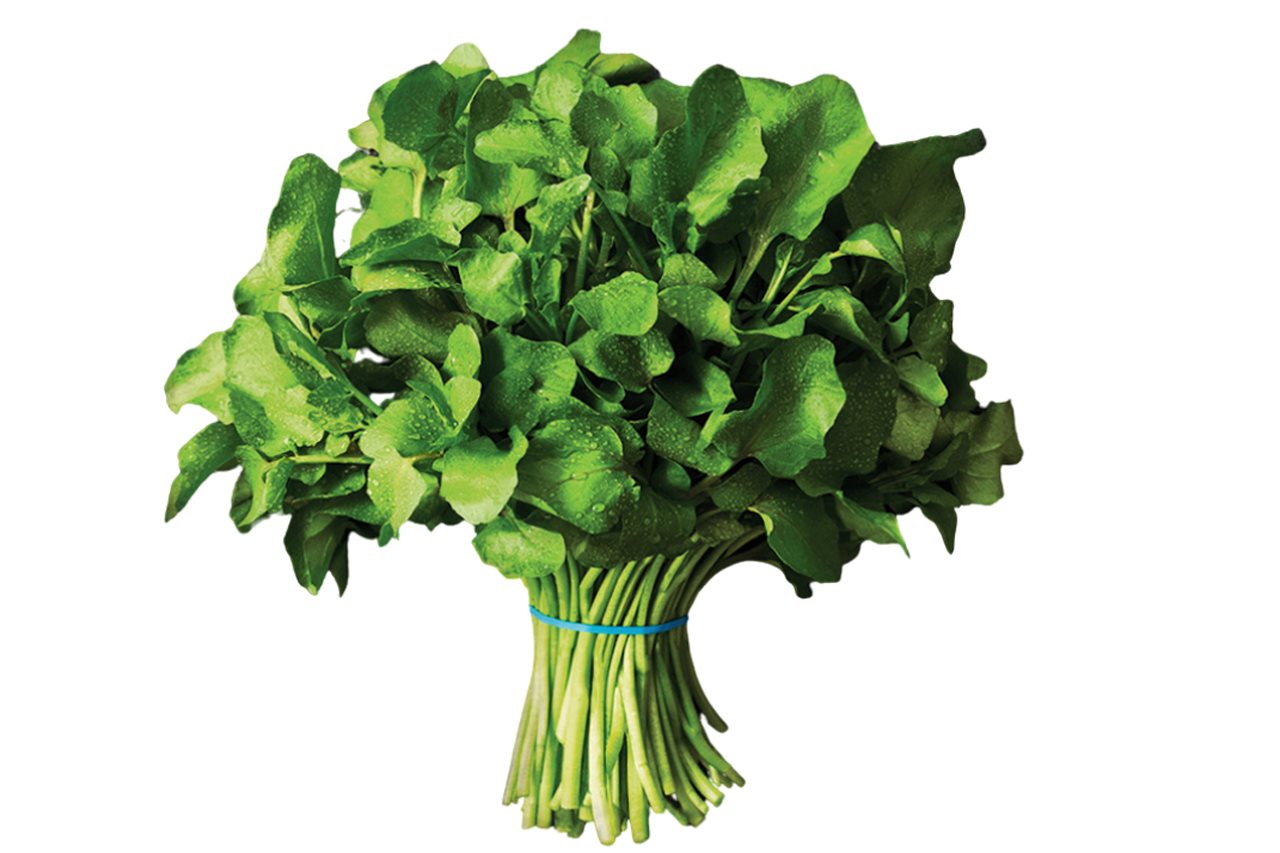 Watercress is considered the healthiest leafy vegetable on the planet. It’s so rich in nutrients such as vitamin A, vitamin C, vitamin E, folate, calcium and iron that it earns a perfect score on the ANDI nutrient density scale, an objective ranking of the nutritive value of foods relative to their calories. Happily, watercress also contains useful amounts of vitamin K, thiamin, vitamin B6, potassium and iodine while remaining low in sodium.

It’s a hit with chefs and foodies 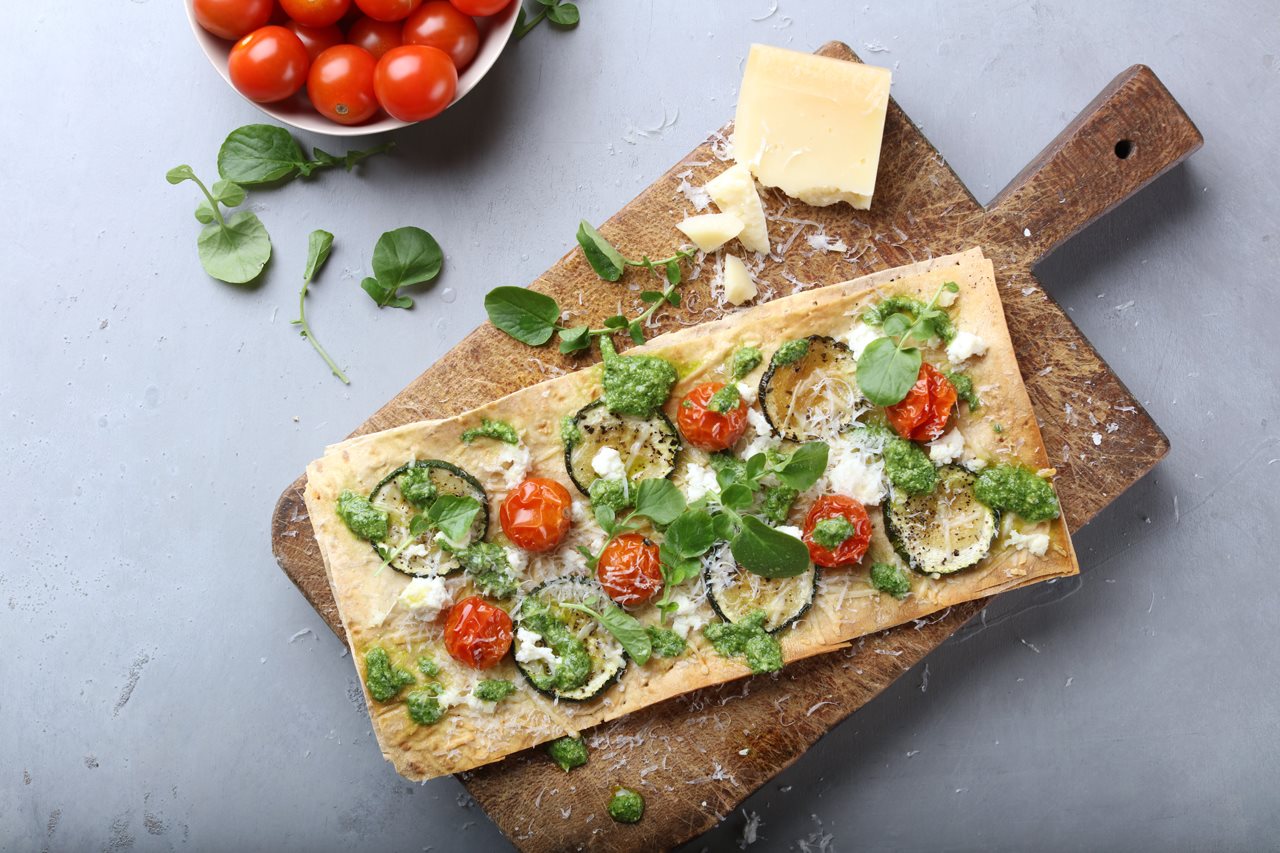 Food experts and Regular Joes alike appreciate the unique flavor of watercress leaves, which offer a peppery goodness when raw and a milder vegetable-like taste when cooked. That versatility makes them an excellent addition to a variety of foods, from soups and salads to sandwiches, entrées, appetizers and dips. Think watercress omelets, watercress white pizza, miso watercress pasta or any number of other flavorsome possibilities.

It looks great on the plate 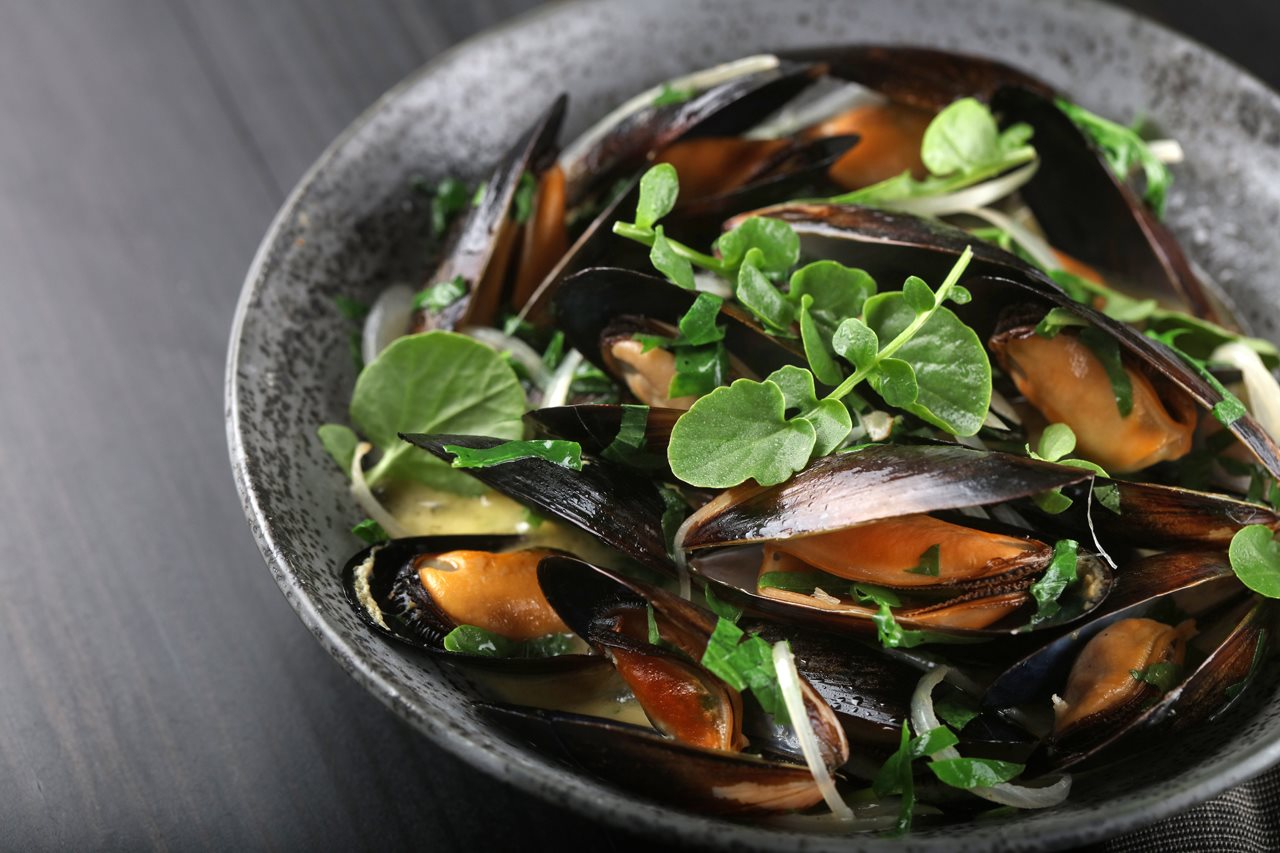 Chefs, foodies and others with an appreciation for well-presented food choose the small, round, dark green leaves to add visual appeal to soups, salads, stir fries, cheese boards and hors d’oeuvre trays. And watercress is typically easy to locate when you need a fresh and appealing garnish since it’s available in grocery stores year-round.

It’s been around since ancient times 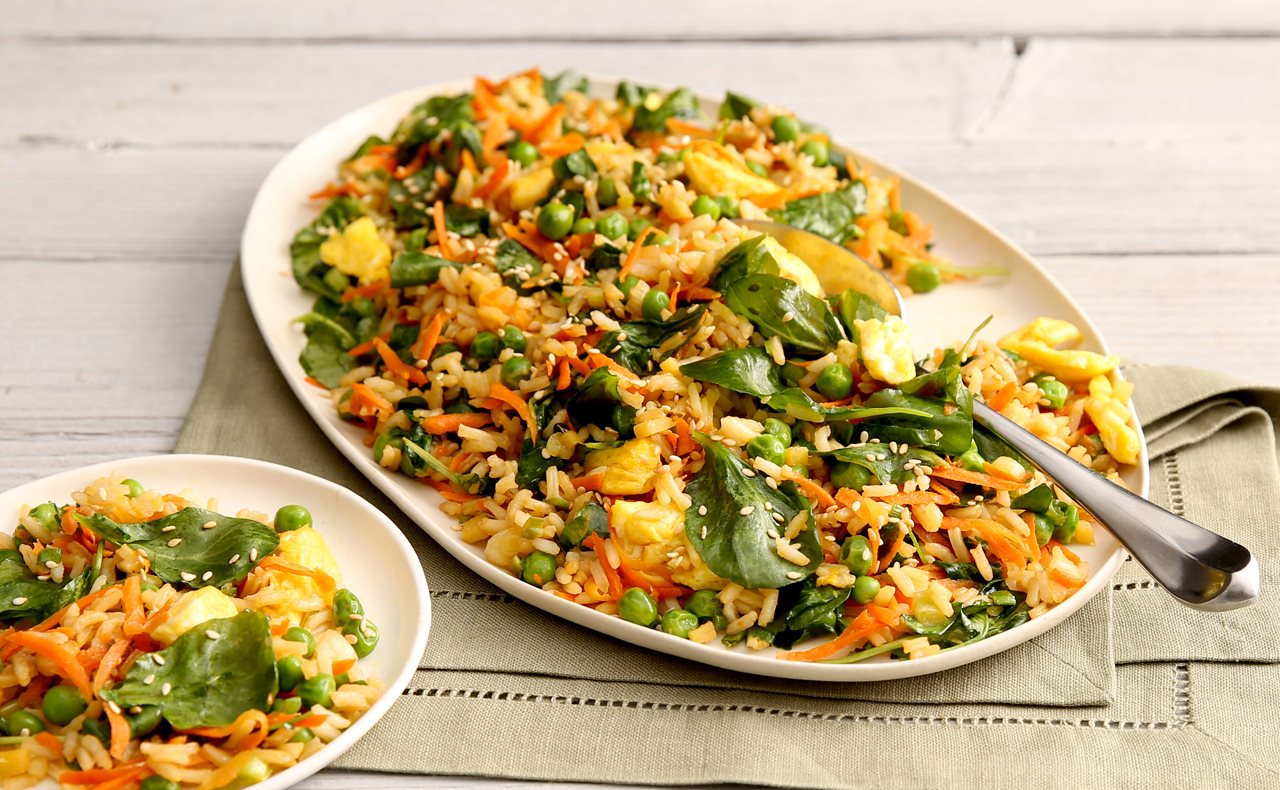 On a global basis the water-grown veggie is a widely recognized food. Brits puree it into watercress soup, the French add it to white sauces, herbal concoctions and flavored vinegars, and Asian cultures use it liberally in soups, hot pot and stir fry, often cooking it up with salt, chili pepper, miso paste and an abundance of garlic.

It may help fight cancer 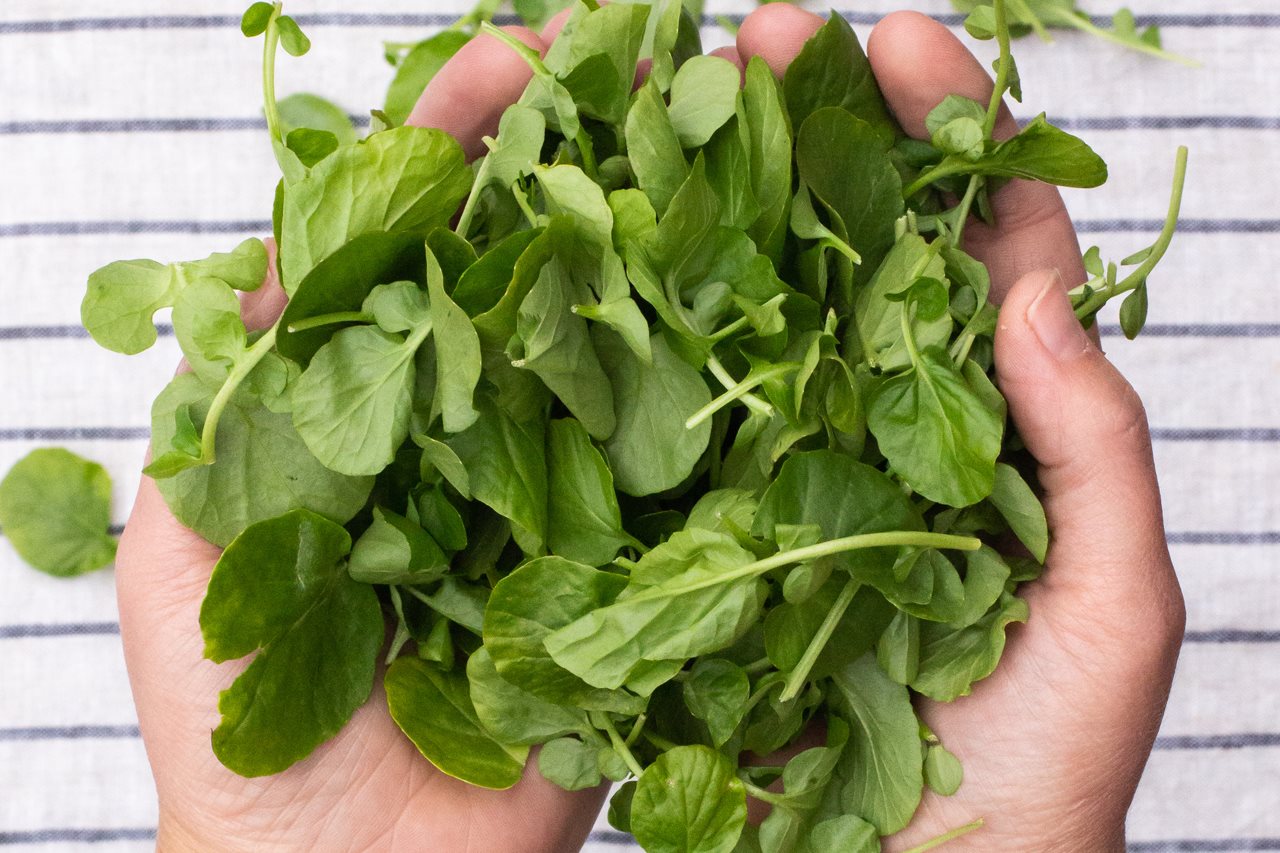 Studies indicate watercress eaten daily could play a role in reducing DNA damage to blood cells, a process that’s considered a key trigger in the development of cancer. “The results support the theory that consumption of watercress is linked to an overall reduced risk of cancer at various sites in the body,” confirms study author Ian Rowland.

Access delicious watercress recipes and learn more about the nutritive value of the popular green vegetable at BWQualityGrowers.com. 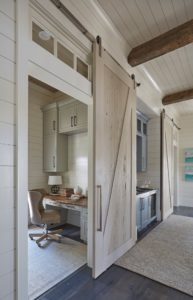 5 Design Tips to Make ‘Working from Home’ Work for You 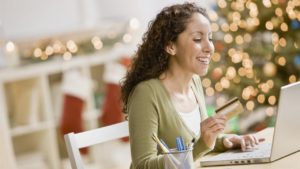 4 ways to make holiday shopping a breeze this year 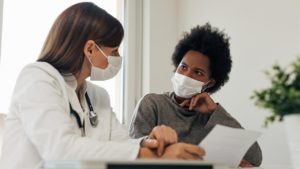 Taking the mystery out of cholesterol 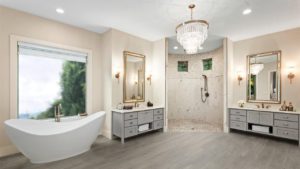