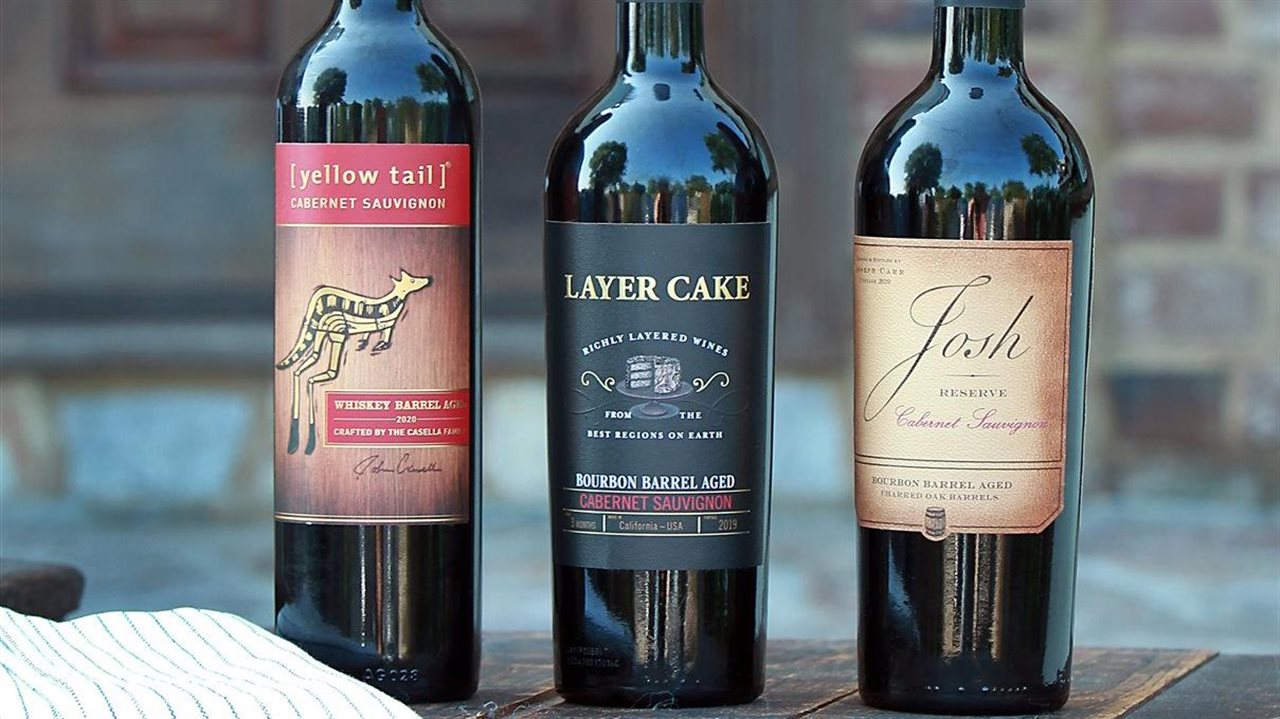 (BPT) – The practice of aging wine in barrels dates back thousands of years. Romans borrowed the practice from the Gauls, who used barrels to transport beer. Winemakers soon discovered barrel aging improved the quality of wine, creating a smoother, softer taste and adding flavor.

And so it went for centuries, with winemakers continuing to evolve and perfect barrel aging. More recently, winemakers landed on a new innovation, using whiskey barrels to age wine. Contrary to popular belief, these wines don’t taste like whiskey at all. Rather, whiskey barrel aging imparts smoky notes, with a faint hint of vanilla.

“Whiskey barrel aging gives wine drinkers bolder, bigger flavors,” said Theo Rutherford, wine educator and sommelier for Deutsch Family Wine & Spirits. “Barrel aging adds to the natural characters of the wines being aged. If people like cabernet sauvignon because it is big and bold, age it in a whiskey barrel and it will be bigger and bolder. The main thing to think about is the base wine itself. If you like the wine before it goes into the whiskey barrel, you are more likely to like it after as well.”

Whiskey barrel aging also tempers tannins, making for an easier drinking experience. Tannins are slightly mouth-drying compounds found in grape skins, seeds and stems. Wines like cabernet sauvignon are naturally high in tannins, one reason they stand up well to and can benefit from whiskey barrel aging.

Wine lovers are taking notice, with whiskey barrel aged wine up over 50% in dollars and 65% in volume, much higher than total table wines, according to industry tracker IRI (December, 2020).

“Whiskey barrel aged wines are a great option for new wine drinkers, who are still developing their preferences. For more seasoned wine drinkers, this is a whole new category to explore that bridges a fun gap between wine and spirits. They’re also perfect drinking for the fall as the weather starts cooling down — tailgating, Halloween parties and after apple picking,” continued Rutherford. ”Finally, these wines also offer some new opportunity for food pairings that people can explore and have fun with.”

Here are a few of Rutherford’s favorites:

Layer Cake Bourbon Barrel Aged Cabernet Sauvignon ($18) hails from vineyards throughout California wine country, harvesting grapes from a diversity of climates to produce a concentrated, complex wine that is bold in flavor. After traditional aging in French Oak, the wine is then aged in charred oak bourbon barrels. This gives the wine a more intense character, packed with scents of blackberry and vanilla, and a long finish complemented by a hint of sweetness.

Wines are available for purchase at retailers nationwide, as well as online through Drizly, Instacart and Minibar. 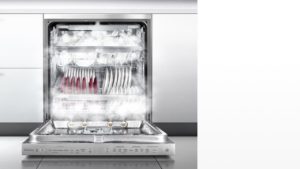 5 tips to stress less during the holidays 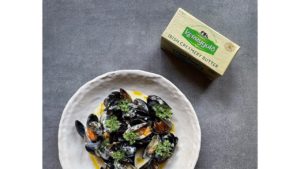 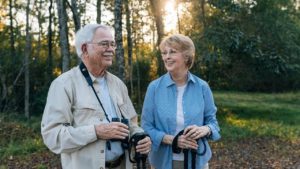 How to choose a safe, healthy senior living community 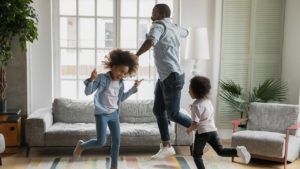 Knocking down barriers for first-time homebuyers 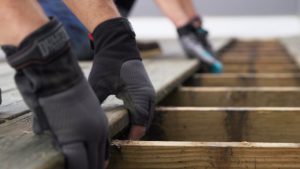 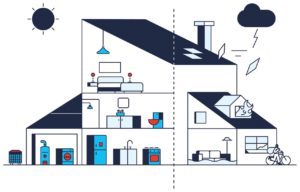