How video games can spark an interest in history 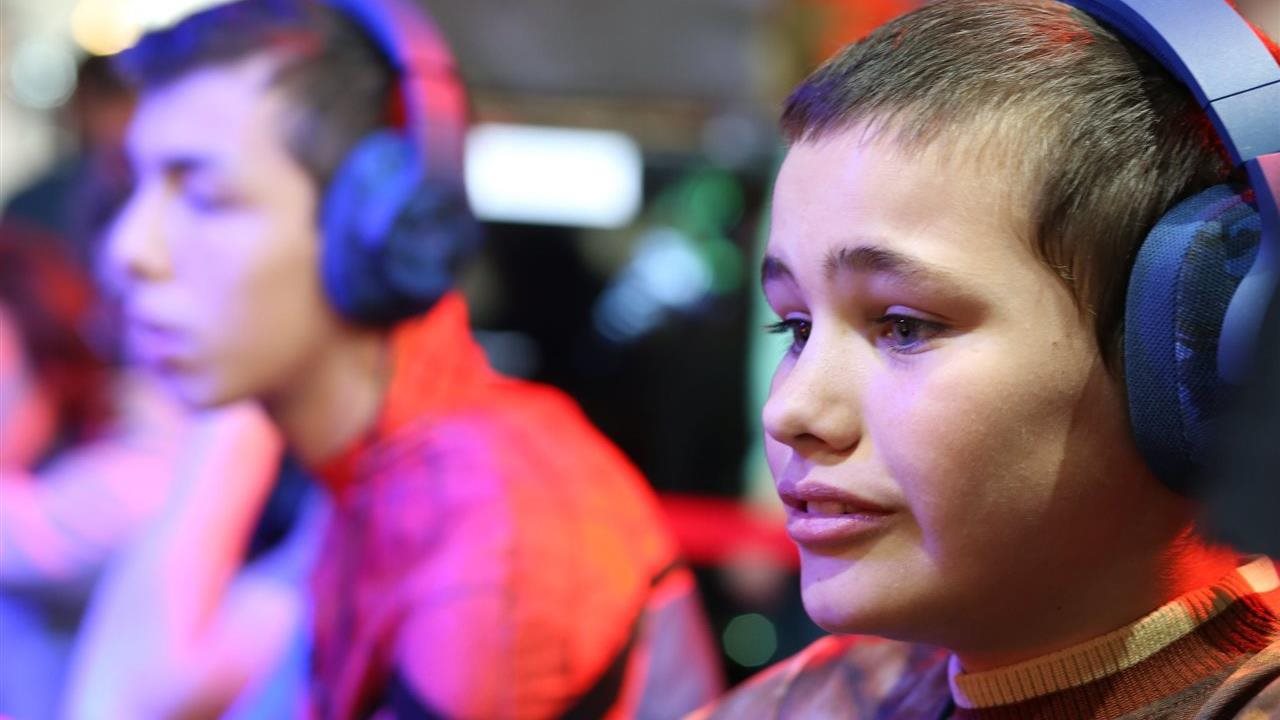 (BPT) – Summer is almost here! But with the sunny days and warm weather comes another concern for parents in an already challenging year: How their school-age children will be spending their summer days.

But time away from the classroom, virtual or otherwise, doesn’t mean the holidays can’t still be a time of learning, even with a hobby children already enjoy.

For many, that hobby is video games. And while games have been studied for their benefits in critical thinking, problem-solving and reaction times, one advantage is often overlooked — games’ ability to spark an interest in history.

“When game creators have the right intentions in mind, they can create something that is both engaging and educational for kids,” said James Hornfischer, naval historian and author. “Even if it doesn’t give them a full history lesson, getting them engaged in the action can open up their curiosity and get them to ask questions, which is important for a successful education.”

Of course, selecting the right game is crucial and depends on the age of a child and the themes parents are willing to expose them to.

Here are some to consider:

World of Warships is an online naval combat game set in the first half of the 20th century that lets you battle with — you guessed it — historically accurate warships.

Players can choose and customize their vessels in a port and strategize to win against the opposing team. Since its official launch in September 2015, World of Warships has added over 400 historical vessels, including the iconic warships that wrote history during World War II such as:

Besides the ships, the game features notable historical harbors and port cities meticulously recreated to the smallest details. The game also awards players for their achievements through historical Collections, bringing the story about different time periods, technological achievements and famous commanders closer to players.

The game’s creators are dedicated to fans’ love of naval history, and regularly release educational resources including the “Naval Legends” YouTube series, which visits and explores the history of the real-world retired warships. This enables players to develop deep appreciation for the naval heritage. As a result, World of Warships organized a couple of successful charity fundraisers that saw players raising money to save USS Texas and USS Batfish ship museums from decay.

On May 18, World of Warships is livestreaming its own “Night at the Museum,” which will have a live tour of 15 naval museums around the globe. It begins very early to accommodate time zones around the globe — 3:40 a.m. EDT to 9 p.m. EDT with the U.S. museums starting at 10:45 a.m. EDT. There will be fun contests and prizes given away throughout the stream and tons of interesting information about some of the most highly regarded naval ships in the world. You can watch on YouTube and Twitch channels and on Steam.

Released in 2014, Valiant Hearts: The Great War is one of the few games to tackle World War I and does so with nuance and an emotional depth uncommon to the genre.

While not shying away from the horrors of war, the game focuses on the stories of those caught up in it, and what it was like trying to survive day to day. The game leans more on puzzle sequences than violent gameplay and has been likened to an interactive cartoon.

It was also reportedly based on real letters written in the trenches in France and has been praised for its historical accuracy and attempt to give context to a period often skipped over in history books.

Assassin’s Creed is one of the most popular gaming franchises and has released 12 main games and several more spinoffs that take place during different eras of history.

There’s no getting around the fact that violence plays a major role in the gameplay, but the series is also known for having an engaging storyline and being dedicated to historical accuracy both in its characters and settings.

The series’ games take place during the Crusades, the Industrial Revolution, the American Revolution and in ancient Egypt and Greece.

The franchise’s developer even made Assassin’s Creed: Unity, set during the French Revolution available for free after the near-destruction of Paris’ famous Notre-Dame cathedral, as a way to raise money for restoration and also let players explore the in-game recreation of the landmark. The series of games is available to play on consoles and PC.

As the weather turns warm and kids enjoy summer break, encourage them to explore video games that are not only fun to play, but provide a bit of a real history lesson! 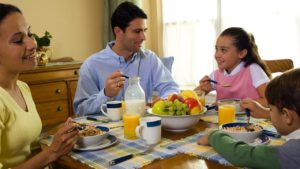 Take advantage of breakfast as a key family moment

How to choose the right LED light bulb [Infographic] 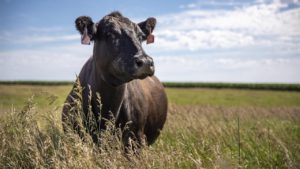 The top health benefits of beef 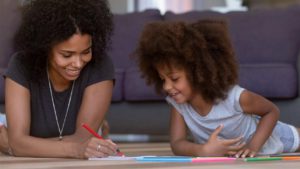 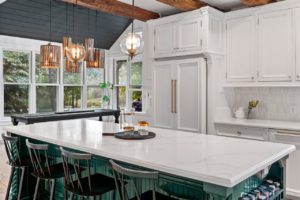 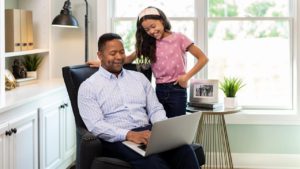 6 smart ways to save money for your kids