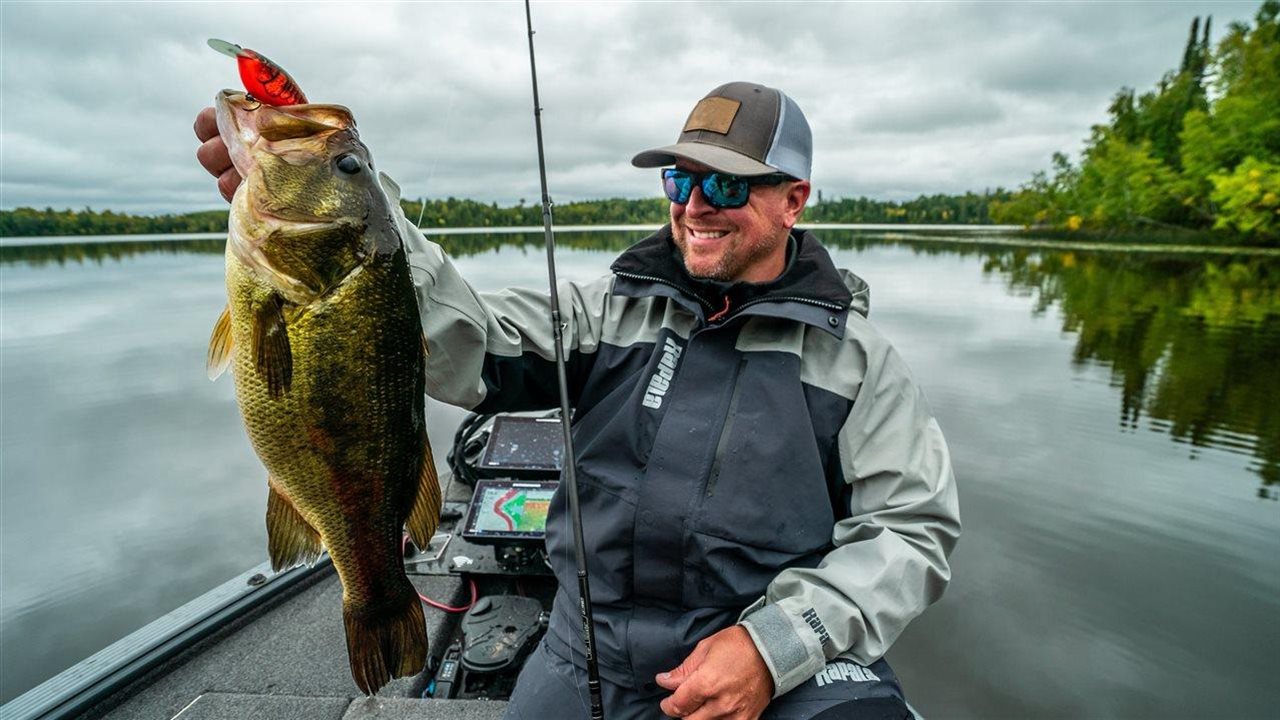 (BPT) – If you’re among the 50 million Americans who plan to wet a line this year, there’s no doubt that as you wait to feel that familiar tug at the end of your fishing line this summer, you’ll ask yourself, “How can I catch more fish and bigger fish?”

Ever since people started to enjoy sport fishing, they’ve been asking that question. It’s a question some of the most recognized names in fishing are often asked — anglers such as Al Lindner, Tony Roach, Mike Iaconelli, Ott DeFoe and Jacob Wheeler.

With thousands of places to fish and thousands of fishing lures that one can use to catch fish, where do you even start?

Anyone who’s put time on the water knows that the big one isn’t always caught by the most experienced angler in the boat. In other words, there can be a lot of luck in fishing. On the other hand, if you want to consistently catch more fish and bigger fish more often (create your own “luck”), you can set yourself up for greater success if you embrace some of these important habits offered by the fishing folks at Rapala:

1. Go to where the fish are – Many lakes, reservoirs, ponds and rivers hold fish, but there are some bodies of water where the conditions seem to produce an outsized number of fish or trophy-size fish. For example, professional bass fishing tournaments tend to be conducted on big bodies of water that are known for their big numbers. Before you head out, do your homework — go online and read fishing reports, study lake and river reports produced by state departments of natural resources, and visit your local fishing tackle retailer — to get information about specific lakes, rivers and in-shore fishing areas.

2. Keep asking why – In a fishing magazine article, pro angler Mike Iaconelli was asked about why he loves fishing and why bass pros are so good at it. Iaconelli said he looks at fishing like solving a puzzle. When he catches a fish, he asks himself, “Why did that happen?” so he can learn from it and keep catching more.

3. Focus on structure – Have you ever noticed when you go to a party how everyone hangs around the island in the kitchen? Fish are no different, really — they like to hover around rocks and reefs, hang around dock and pier posts, and hide in weed beds.

5. Big healthy fish can’t resist a wounded fish – Big fish are looking for the easiest meal. That’s why they zero in on wounded fish. One of the most effective lures ever created is the Original Floating Rapala, a lure created with natural balsa wood that recreates the wobbling motion of a wounded bait fish better than any other lure in the world. It’s why, according to the International Game Fish Association (IGFA), more world record fish have been caught with a Rapala than any other lure.

7. Replace your fishing line – Your fishing line is the only thing between you and landing the fish of your dreams, so don’t take a chance. Make sure to check your line regularly for nicks and abrasions, according to the experts at Sufix fishing line, and get into the habit of replacing your fishing line every year if you fish frequently.

8. Big fish, big lures – In general, big fish are kind of lazy. They want to eat as much as they can while spending the least amount of energy getting their food. It’s kind of like hanging out on the couch all day and having a fully stocked fridge within just a short reach. So, when you’re going after bigger fish, try using bigger lures.

10. Have fun catching anything – One of the greatest joys of fishing, whether it’s freshwater or saltwater, is that sometimes, you never know what’s going to bite. If you can appreciate every catch, including those less-than-desirable species, you’re guaranteed to have a great time on the water every time. If that fits your idea of fishin’ fun, Rapala has identified an assortment of catch anything lures that will catch virtually any type of fish on any type of water.

If you want to learn more about catching more and bigger fish, consider visiting the blog on Rapala.com, which is chock full of information. 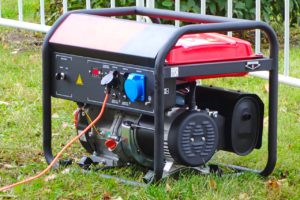 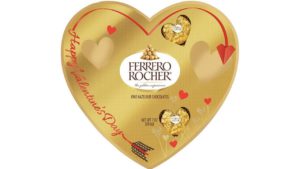 5 creative gifts for that special someone this Valentine’s Day 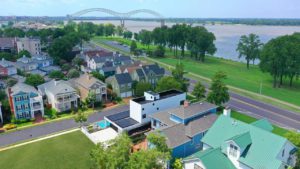 5 tips to save on higher energy costs

How The Mexican Avocado Industry Is Helping Save The Monarch Butterflies 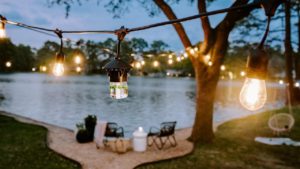 Turn on ambiance, turn off mosquitos 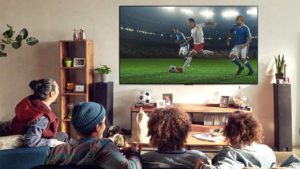 Tips for elevating your man cave into the ultimate retreat