Considering cutting the cord? It’s easier than you think

(BPT) – If you’ve been thinking about cutting the cord on your cable service, you’re not alone. A new survey finds that 1 in 4 baby boomers have cut the cord in the past year, just behind millennials and Gen Xers (both at 1 in 3), and 50% added more streaming subscriptions. According to the survey, “The Streaming Decade: When Will All TV Be Streamed?” by Roku, 98% of the boomers who cut the cord are happy they did it.

“Amid a year of uncertainty, this survey puts data behind what we have believed since our founding in 2002: All TV will be streamed,” said Anthony Wood, Roku founder and CEO. “These results show that TV streaming has passed a tipping point. Even more exciting, it’s bringing more people together, starting new conversations, and giving viewers of every generation more of the content they love, while also making it more accessible. TV streaming is here to stay.”

Simply put, with streaming, you can watch what you want to watch, when you want to watch it. You don’t have to wait for a download, a DVR recording or your favorite show to come on the air.

Why are people cutting the cord?

The past year and a half spent largely at home has seen a dramatic increase in people trying out new ways to access entertainment. As an alternative to going out to movie theaters, streaming services have boomed. In the survey, 73% say that having access to new movie releases is a key reason why they would try a new streaming service. And, while 2 in 3 consumers plan to go to a movie theater within the next year, 3 in 5 U.S. consumers have streamed a new movie release at home in the past year, and 7 in 10 say they plan to do so in future — mostly because of the convenience and money-saving benefits.

Finances are a strong motivator behind many who are choosing to cut the cord. In fact, a whopping 4 out of 5 U.S. consumers say they cut the cord to save money. Streamers in the U.S. pay about half of what people using cable pay: It costs approximately $49 per month for subscriptions, while traditional cable TV costs approximately $121 per month. For those who have switched to a streaming service, 42% of U.S. consumers say they’re watching more or the same amount as before. They also say they’re happy with their decision — and wish they had cut the cord earlier.

Is switching to streaming too techy?

Consumers of every generation are finding that switching to a Roku device, for example, is remarkably easy and accessible. While millennials and Gen Zers may share the dismay of being the “tech support” for their parents and older relatives, over the past year, Gen X has actually increased their digital literacy and is now almost as engaged in streaming as younger generations. And according to the survey, boomers are now just as likely as younger generations to be cord cutters, and they are becoming increasingly comfortable with the streaming experience — with 9 in 10 reporting that streaming devices are really easy to use.

How to enjoy the benefits of streaming

You can access The Roku Channel via your Roku TV player or streambar. Access over 200 live linear television channels spanning a broad range of genres including news, sports, kids and family, lifestyle, Spanish language entertainment and more, without added costs.

With streaming fast becoming the most convenient and cost-effective way to access all kinds of entertainment, now is a great time to look into adding a Roku device in your home. Roku devices make streaming on your TV fun and simple, leaving the choice of what to watch and pay for up to you — and they make great, affordable holiday gifts!

Learn more about streaming at Roku.com.

Why streaming is becoming popular with all generations

Cutting the cord is saving people money, and everyone from boomers to Gen Z is finding it easy to do. 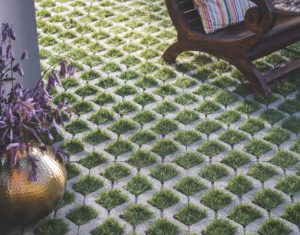 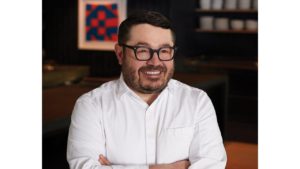 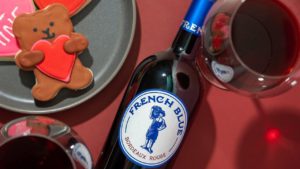 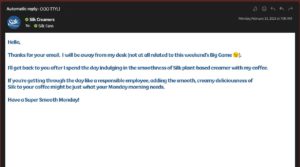 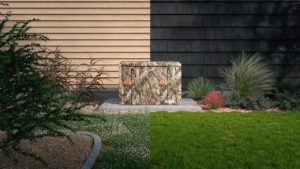